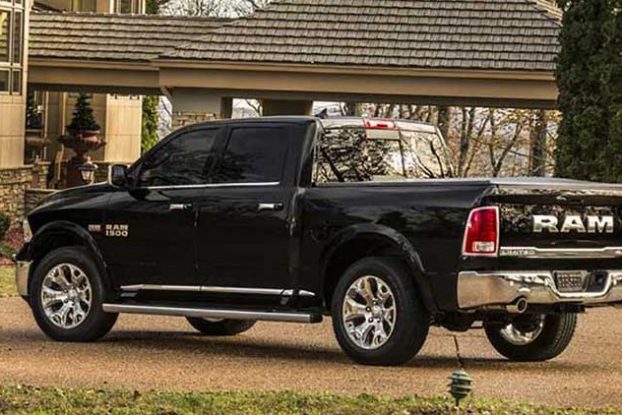 Most American truck buyers know about the Big Three pickup models: Ford F-150, Chevy Silverado 1500, and the Dodge Ram 1500. When truck buyers look for a new truck, they often consider one of these three models. Sometimes the rivalry is cast as only between Ford and Chevy, but the Ram 1500 has cemented itself into American truck culture and recently has emerged as the bigger rival to Ford versus[…]

END_OF_DOCUMENT_TOKEN_TO_BE_REPLACED 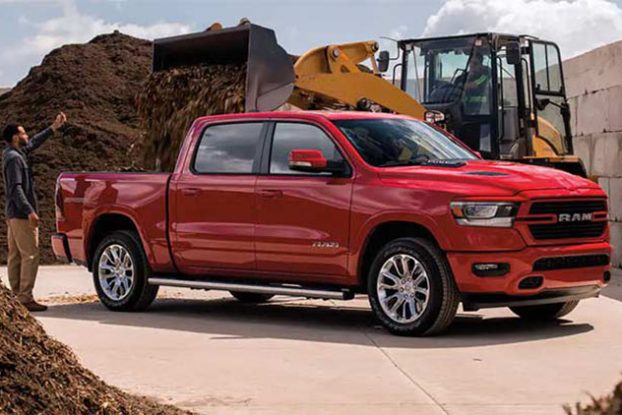 When waiting for the new models of your favorite vehicle to debut for the year, it can be hard to be patient. What engines will be available? Safety features? Interior options? What colors? What’s nice about Ram: the range of models to choose from and the flexibility of their trim levels, a spectrum of choices that allows shoppers with differing wants, needs, and budgets to get the vehicle they want.[…]

END_OF_DOCUMENT_TOKEN_TO_BE_REPLACED

The Ford F150 needs no introduction as the best-selling vehicle in America for many years running. What makes the Ford F150 so popular year after year? It has plenty of competition, but something about the F150 keeps customers coming back. The answer seems to be a combination of reputation, reliability, and features. If you’re in the market for an F150, you might be wondering which models to look at. Whichever[…]

END_OF_DOCUMENT_TOKEN_TO_BE_REPLACED

Many automakers right now are going all-in on electric vehicles, and that includes trucks. There are a few electric trucks already available, the most notable one being the electric Ford F-150. The traditional Ford F-150 continues to be the most popular and best-selling vehicle in America, and it’s quite likely that it will pick up a whole new legion of fans with the electric version. If you’re looking at an[…]