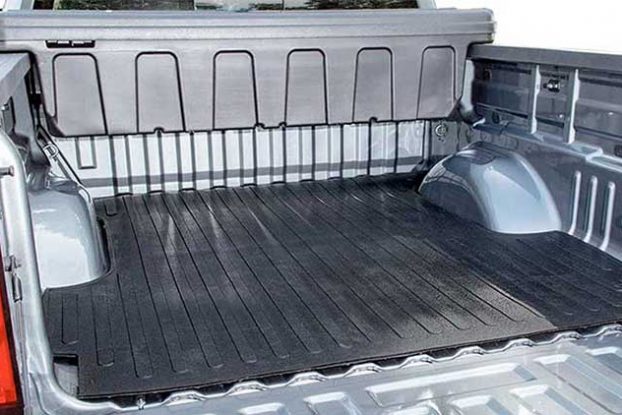 Trucks are designed to be versatile and durable, but they can still be damaged during normal use. This is especially true of the truck bed. Your truck bed is one of the most hard-working parts of your truck, but regular use also opens it up to damage. Even small scratches and dents can remove the protective layer of paint and allow corrosive elements to seep in. To keep this from[…]

END_OF_DOCUMENT_TOKEN_TO_BE_REPLACED 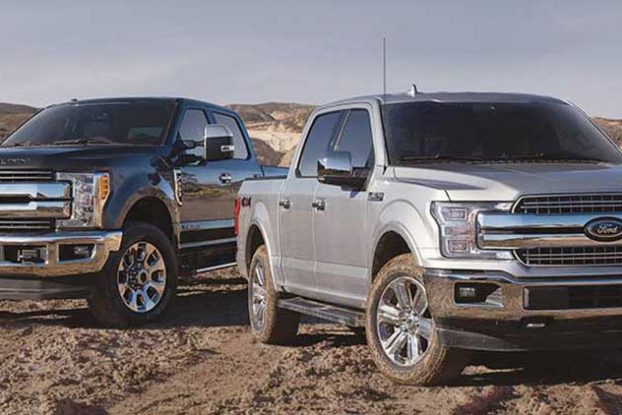 The Ford F150 needs no introduction as the best-selling vehicle in America for many years running. What makes the Ford F150 so popular year after year? It has plenty of competition, but something about the F150 keeps customers coming back. The answer seems to be a combination of reputation, reliability, and features. If you’re in the market for an F150, you might be wondering which models to look at. Whichever[…]

END_OF_DOCUMENT_TOKEN_TO_BE_REPLACED

So you want to remove a spray-in bed liner. If you want to get it removed completely, you’ll need to put forth tons of effort. We’re here to support you while taking on this ambitious project. We’ll help guide you through the removal process, giving you tips on different tools you can use, and even we’ll even suggest alternatives to spray-ins you can use. Why Would You Need to Remove[…]

END_OF_DOCUMENT_TOKEN_TO_BE_REPLACED

Many automakers right now are going all-in on electric vehicles, and that includes trucks. There are a few electric trucks already available, the most notable one being the electric Ford F-150. The traditional Ford F-150 continues to be the most popular and best-selling vehicle in America, and it’s quite likely that it will pick up a whole new legion of fans with the electric version. If you’re looking at an[…]