Recently, our very own Tony and Cara were invited to the studios of Master’s Entertainment to film a segment on Performance TV, and showcase the amazing protection that DualLiner provides for the bed of your Ford, Chevy, or Dodge Ram pickup truck. In the segment, which will start airing soon on the Velocity, Rev’n, and MAVTV channels, Cara along with host Joe Castello easily installed a DualLiner in a 2017 Ford F150 Super Crew demonstration truck on air. 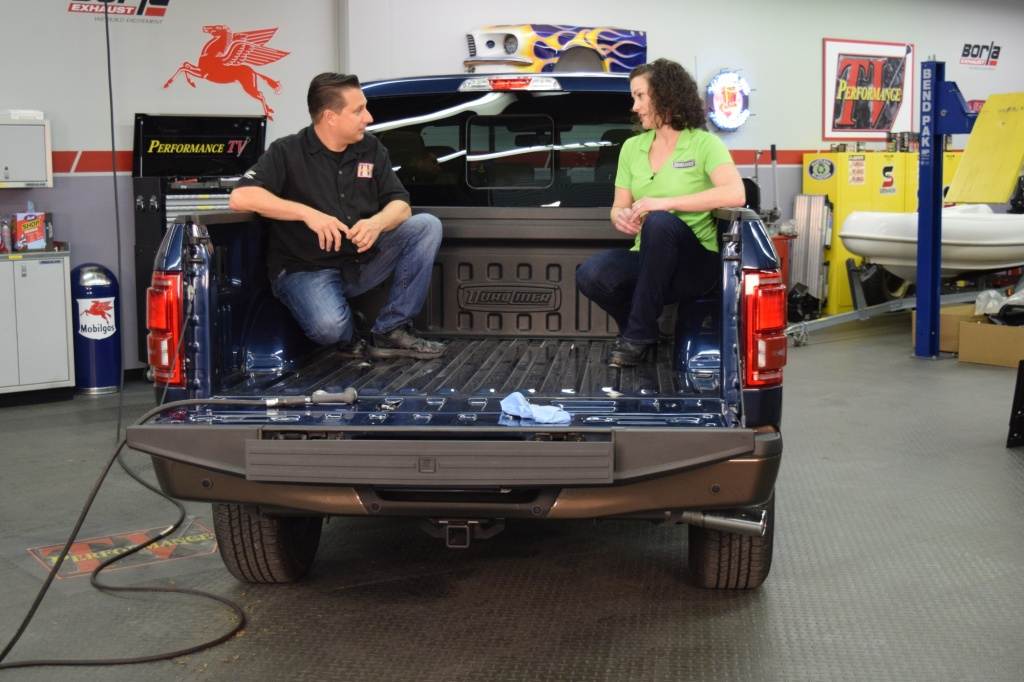 While we were in the studio, we managed to get a few exclusive behind-the-scenes photos of all that goes into filming a segment like this one for television. You can see the lights, cameras, and all of the production equipment used in filming, as well as the lifts, and workbenches that are part of the Performance TV garage! We had such a great time at the Performance TV studios and we want to thank their entire team, plus Kathy Fisher and Joe Castello for their time and help showcasing DualLiner. 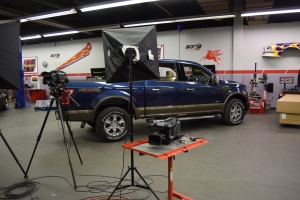 The Set of Performance TV Ready For Filming 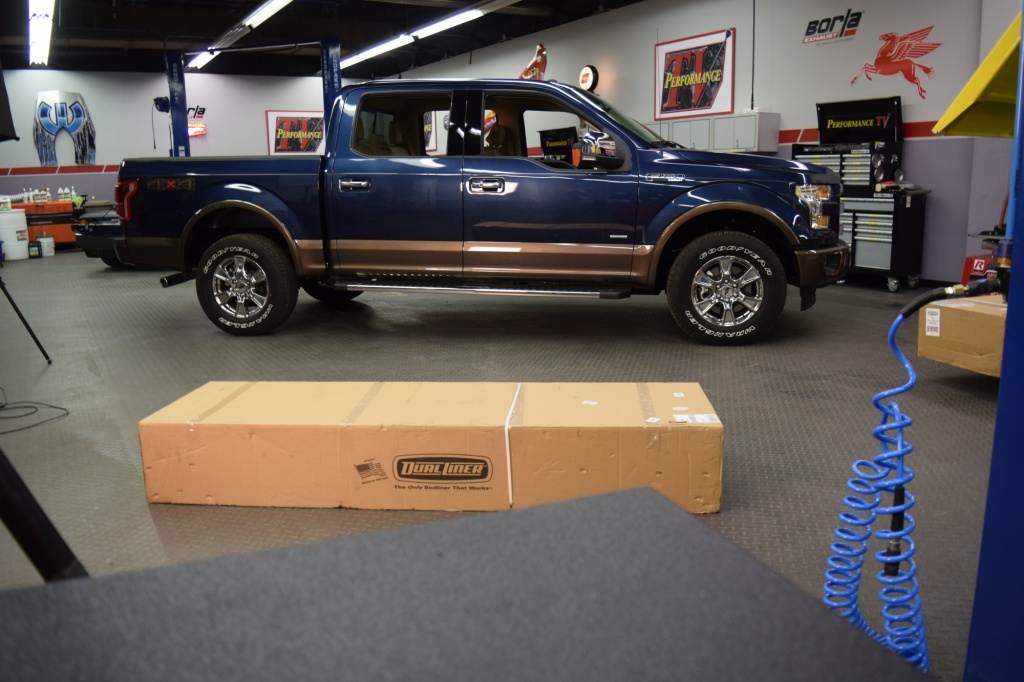 Our Demonstration F-150 Behind The Scenes

If you’ve been on the fence and have been wondering about how easy it is to install a DualLiner, you’ll be now able to watch the entire process on Performance TV starting May 20th, 2017. Performance TV is produced by Master’s Entertainment Group and airs on the Velocity, Rev’n, and MAVTV Channels most weekends. Check your local listings for the exact air time and be sure to set your DVR to record. 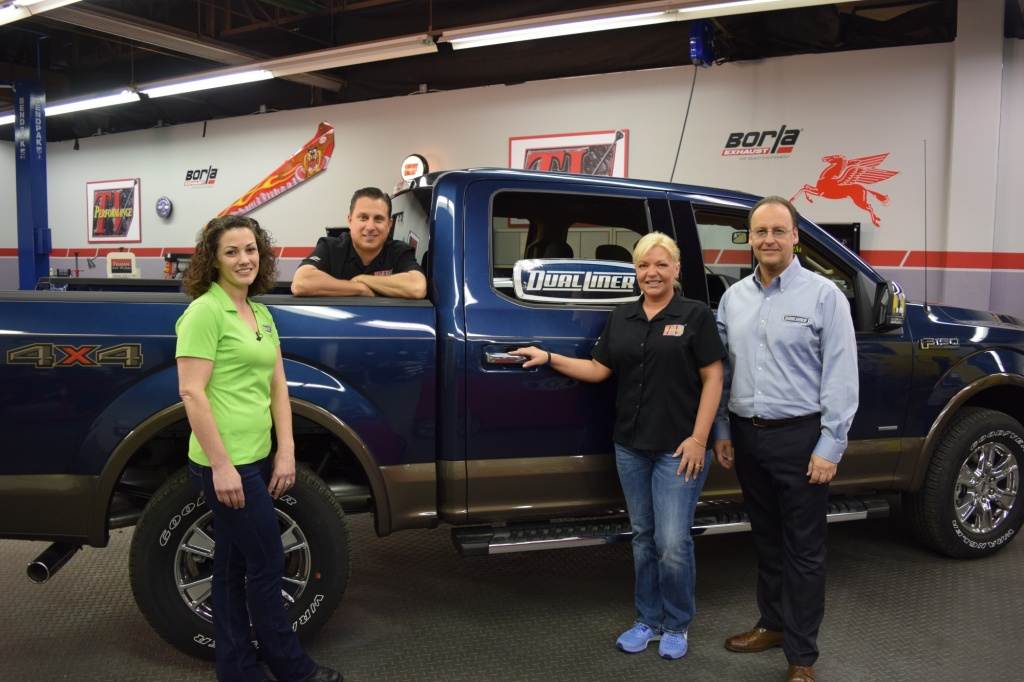 Thanks To The Cast and Crew of Performance TV